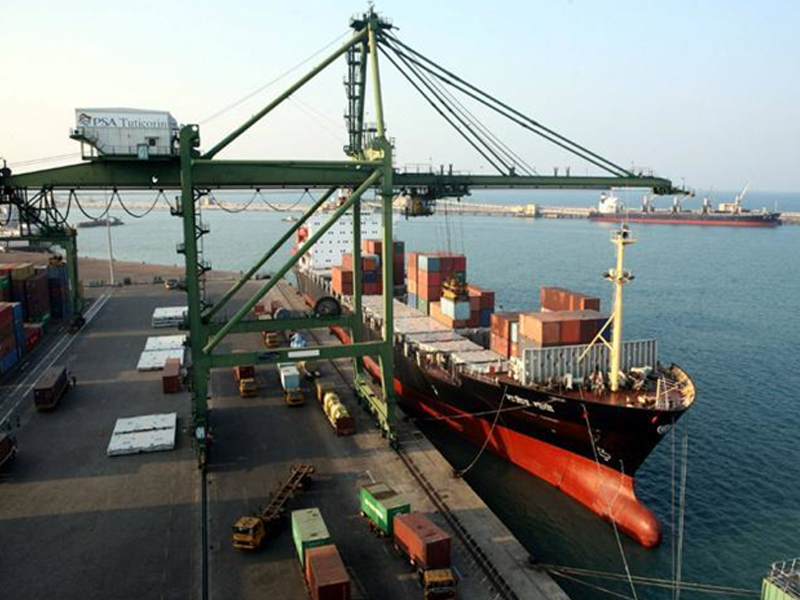 Ever wondered how and why the Reserve Bank of India (RBI) classifies cities and towns into various tiers? The tiers are divided based on population with the most populated cities being labeled tier 1 cities (Mumbai, Kolkata, Delhi, Chennai, Bangalore, Hyderabad, etc.). There are totally 6 tiers and major economic and social development is largely focussed on tier 1 and tier 2 cities. The RBI regularly updates and evaluates the categories and new cities are also added to the list. Tier 3 cities include Aligarh, Kochi, Coimbatore, Vijayawada, Rajkot, Solapur, Ludhiana, Agra, Meerut, Madurai, Baroda, Nashik, and Trichy. While Tier 4 cities consist of Amritsar, Allahabad, Jamshedpur, Varanasi, Faridabad, Kozhikode, and Thiruvananthapuram. Such distinctions become extremely important for new government plans, business opportunities, and economic growth.

Warehousing brings new technology and Job opportunities to Tier 3 and 4 cities. Employment opportunities anywhere increase the wealth of the city. The market of these cities is often underserved and your business could flourish as well as help with development. There are a lot of advantages of setting up your warehouses in Tier 3 and 4 cities. In fact, a lot of small businesses target these cities and have proven to be successful.

In a story published by economic times, it stated, "Though the supply of new warehousing space in 2020 could be merely 12 million sq ft as against the previous estimate of 45 million sq ft due to COVID-19 crisis, in the long-term, the demand for warehousing space will grow significantly and there may be capacity addition in almost 30-35 new tier II and III cities"

The biggest advantage that these cities possess is a marginally good population with relatively lower spending capacity. This means that the cities are known for their easily affordable real estate and labor. Moreover, most of these cities are well connected. It is quite easy to get to the most populated parts of the country. For example, Varanasi and Meerut are near Lucknow, Agra near Delhi; Solapur and Nashik near Pune, Mumbai, Nagpur; Coimbatore near Bangalore and Chennai. These examples just include road transport, however, in a developing country, the ways to transport are just getting faster and more efficient..

By sea, Kochi has India's biggest shipping port and fastest growing shipyard docks. Vijayawada too is a major port city. One of Asia's largest spice markets is situated in the town of Wayanad which is very close to Kozhikode. Here, spices are shipped all across the country and exported on a daily basis. The warehousing industry has quickly identified the need to invest in Tier 3 and Tier 4 cities in India, with such immense potential in terms of ease of transport, best possible prices for logistics, and major economic growth set to kick in this decade; These investments are what paves way for further economic development in these cities. Further, increased development improves real estate prices quickly which ensures a faster return on assets. The strategic location of the warehouses is however very important as the location of a warehouse depends on multiple factors. Here are a few ways businesses have slowly shifted their operations to Tier 3 and 4 cities.

India is a vast country and is known for its diversity, what unites us is our combined effort to be the best. Warehousing is a sign of development. Today warehousing efforts have moved towards sustainable development that not only innovation but one that is environmentally friendly. Tier 3 and 4 aren't just cost-effective locations but a flourishing path of development.