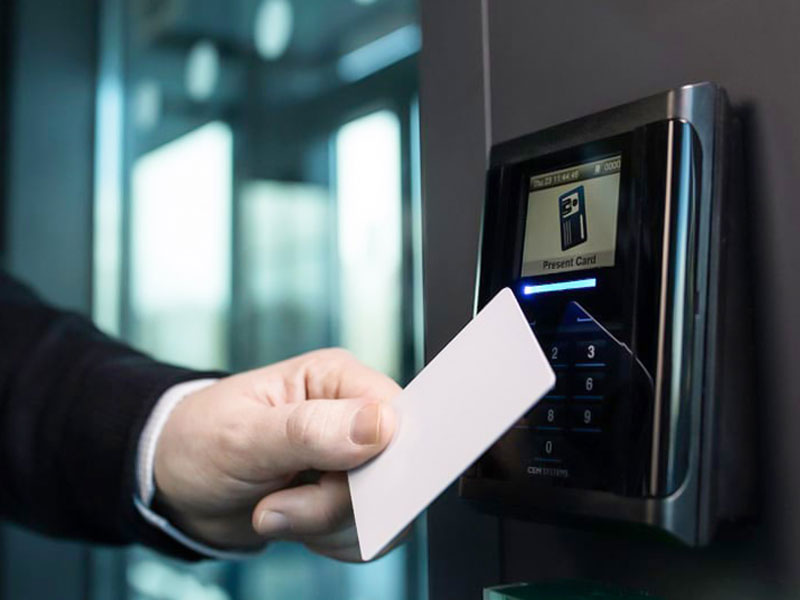 Ease of Migrating to an IP-Based Access Control System

An organization may also take advantage of newer functionalities not possible for legacy or more conventional programmers for an IP-based approach. As a result, the decision to move cannot merely be based on a functional substitution of one device with another, but must also consider how to take advantage of the latest ACS functionality provided by IP-based solutions, such as:

Using IP to connect third-party solutions. Traditional physical access control devices are now getting more difficult to maintain and run, resulting in a significant rise in the TCO of the device. If legacy ACS modules near the end of their useful lives or begin to malfunction at a rising pace, the costs of maintaining those devices and locating appropriate replacement parts skyrocket.

Furthermore, the costs of leveraging a legacy infrastructure made up of proprietary hardware and software will be higher because an organization has less alternatives for system parts and is unable to take advantage of newer, less costly technology that has new and valuable benefits.

Finally, legacy devices are more expensive than IP ACSs that support PoE to link and power all IP door controllers, readers, and door locks over a common Cat5e/Cat 6 cable since they usually work by supplying separate power to each card reader and lock. PoE controllers even lower TCO by using IP networks for both connectivity and electricity, lowering wiring and labor cost, and as PoE technology advances, these controllers would be able to support much more power demands at the door, such as more efficient locks.