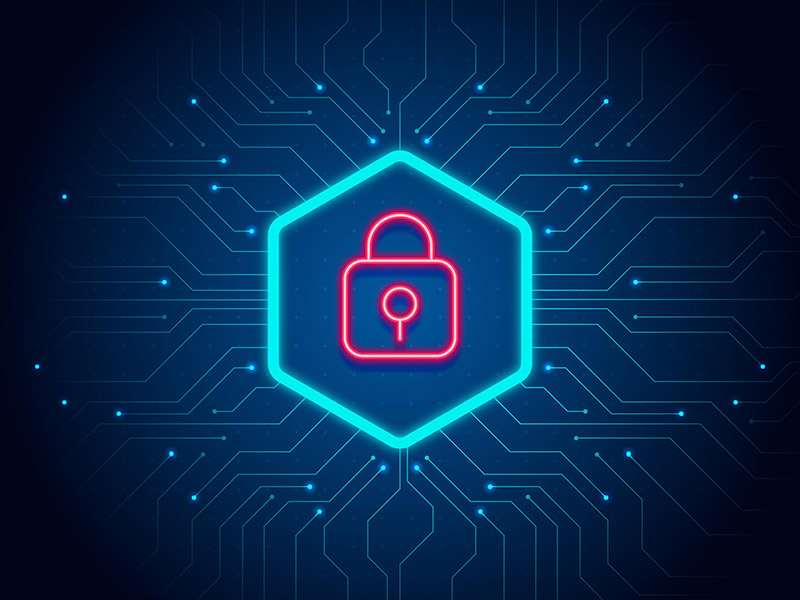 “It takes twenty years to build a reputation and few minutes of a network security breach to ruin it.”

Network Security automation uses machines to programmatically execute security tasks. Although, network security automation manages the low-complexity, high volume aspects of detection, investigation, and mitigation. Automation is used to separate false alerts from true threats among the 10,000 alerts every enterprise receives on an average day. Although automation can be used in a much more strategic manner, strengthening the organization as a whole rather than solely focusing on streamlining tedious processes in understaffed, overworked security operations centers (SOCs). Regardless of that, automation is still an emerging technology that many organizations haven’t yet mastered.